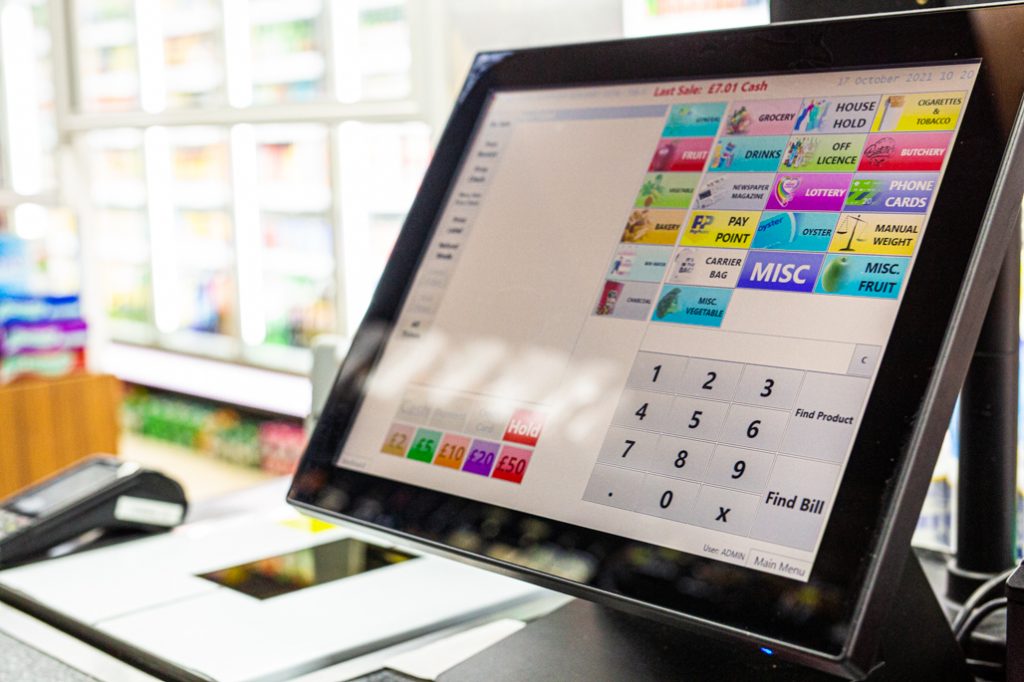 The Grocer: What the Adjudicator’s best practice guidance means for suppliers and supermarkets 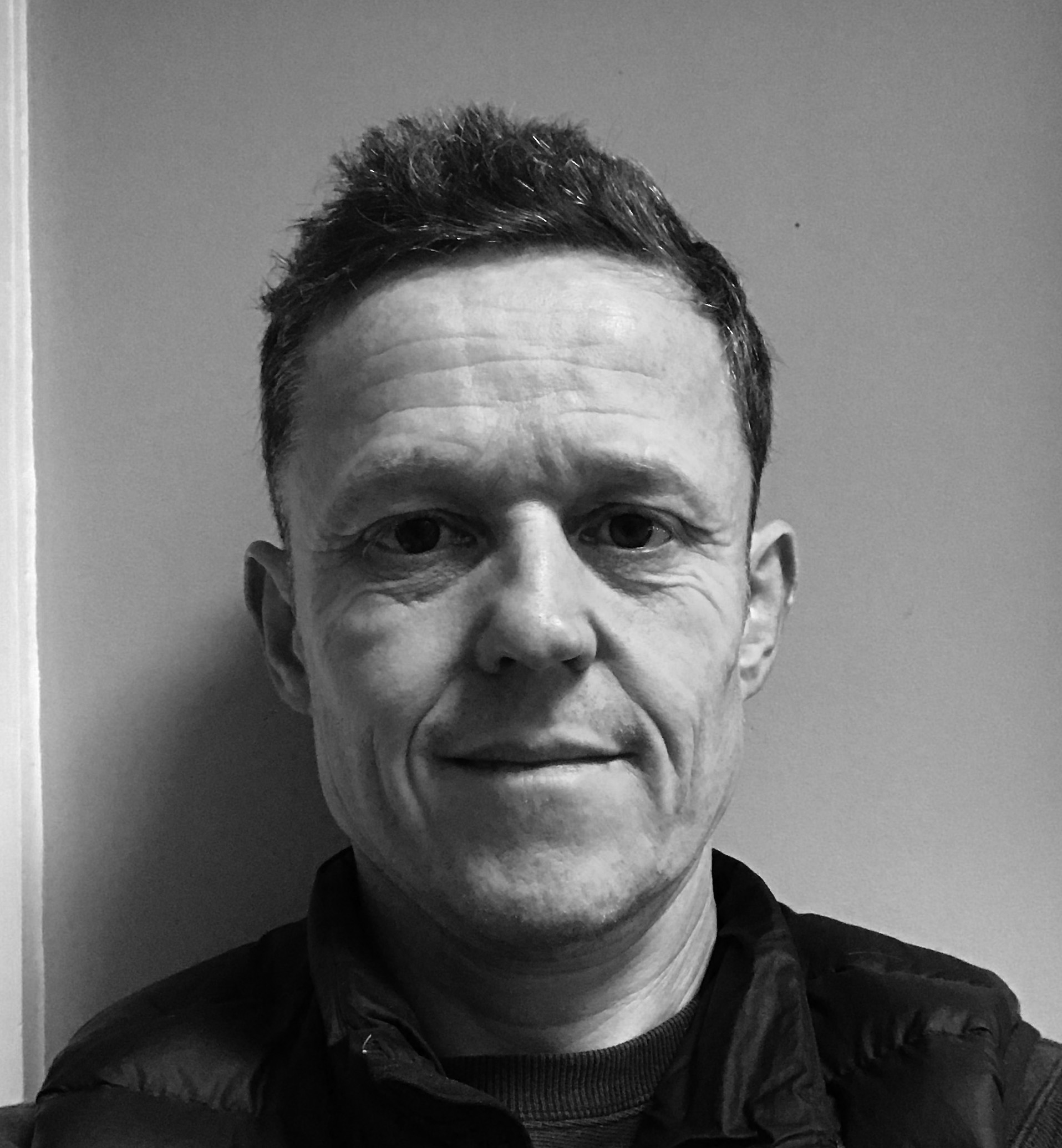 The ‘best practice’ statement from Groceries Code Adjudicator Mark White this week should be welcomed by all food and drink suppliers, whatever their size, because it’s about the detail of how retrospective audit reconciliations should be conducted. It’s the detail that counts: not cosy words like ‘collaboration’, but ‘you owe me money, how and when can I get it back?’

Progress has been made on the forensic audit: since the GCA Tesco investigation, retailers need to get consent from the supplier before they deduct. Since then the auditor must ‘prove’ validity before deducting – while the two-year-plus current voluntary commitment provides assurance to smaller suppliers they will not receive historic claims which are hard to defend.

But specifying what ‘best practice’ should look like, and getting designated retailers to agree, is a step change. As ‘best practice’, not guidance, it recognises they may not yet replicate it, but effectively agree this is what they aim to deliver as a minimum. It’s the standard against which you benchmark actual practice, whilst also being open to development in the future, with retailers called upon to consider what improvements they could make.

The GCA outlines four elements to facilitate this.

No cherry-picking of data: all data is required to facilitate accurate, evidence-based reconciliation and it must be freely available in a format that is accessible. As any supplier who has received a 50-page PDF document from an auditor will know, trying to analyse the ‘evidence’ is time-consuming and difficult. Some retailers still don’t provide accurate sales data. For example, Co-op can’t provide society sales (but will claim for them) and Morrisons doesn’t provide daily Epos sales by value and volume. Then there are PDF ‘customer charges’ invoices that require manual ‘transcribing’ to enable reconciliation, or portals where relevant data is either not available for the whole two-year-plus time frame, or is difficult to access/extract. If the audit is about accuracy, and not a commercial exercise imposed by one party on another, you need an even playing field that facilitates a complete reconciliation. Access to data is key to enabling this outcome and the Adjudicator understands this.

Buying teams should not pursue claims or deal with counterclaims: this creates the pathway to genuine evidence-based reconciliation, avoiding the conflation of a settlement of claims and counterclaims with current or future trading. Now retailers are committed to keeping historic claims and the commercial dialogue separate.

Proper assessment of claims to be undertaken before a claim is issued: as suppliers may know, the auditor is incentivised to maximise the value of the claims validated – the bigger the number, the more they are paid. It’s a model ripe for abuse if it’s not policed. But the auditor’s behaviour just reflects the culture at the retailer – it’s the retailer that sets the tone and abuses simply reflect that culture. The Adjudicator might want to consider specifying reporting requirements for CCOs to monitor and publicly report on.

A timetable for resolution should be set at the outset: it’s all pretty pointless if getting paid takes two years. We see a dearth of meaningful escalation routes for any dispute relating to a sales audit claim (other than to commercial), coupled with a disparity in ambition for resolving a sales audit claim and opaque ‘credit invoice’ payment terms. For example, we agreed ‘aspirational’ and equitable timings for resolution with one retailer, 30 days for their claims, but 60 days for the suppliers. No irony was intended. Meanwhile another retailer said ‘we don’t know how to pay a credit back to a supplier’ – a payment that then took six months to make. Sixty days to resolution for either party is fair and achievable. It fundamentally changes the nature of the review: now a supplier can obtain a net position on a complete reconciliation quickly, efficiently and without the potential aggravation of having to explain it to their buyer.

Everyone understands the power dynamic between the ‘big boots’ of the retailer and the smaller boots at suppliers. It’s reality and influences how you approach an audit. That’s fine. What frustrates are the hidden dynamics which hinder evidence-based reconciliation. The adjudicator, by looking at the detail of how a reconciliation is delivered, wants to address some of the crucial issues that prevent, or deter suppliers from conducting their own reconciliation. This best practice paper represents a call to audit for all suppliers – stop validating the selective claims the retailer’s audit present and start making sure what you pay, represents what you owe and are owed.

(Read the original article at the Grocer HERE)

PrevPreviousWhat is a sales audit and why do I need it?
NextWeb Giant to follow New CodeNext

We reconcile the sales you make to your Grocery customers and:

We collect transform and store key historic trading data for the purpose of reconciling the trading activity it relates to.